Interim Chair of Obstetrics and Gynecology and New Vice President of Strategic Payment Relationships are joining the Carilion leadership team. 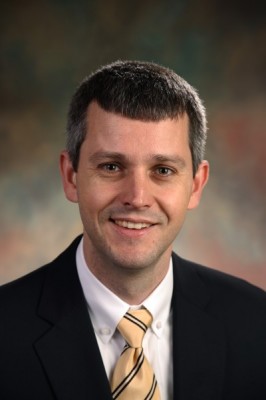 Isaiah Johnson, M.D., to Serve as Interim Chair of Obstetrics and Gynecology

Carilion announced, today, that Isaiah Johnson, M.D., has agreed to serve as interim Chair of Obstetrics and Gynecology for Carilion Clinic and the Virginia Tech Carilion School of Medicine while the system conducts the search for a new Chair.

Dr. Johnson joined Carilion in 2009. Board-certified in Obstetrics and Gynecology, Dr. Johnson currently serves as the Medical Director of Quality and Patient Safety for the department, a leadership role he has held since 2017. He practices General Ob/Gyn with a special focus on chronic pelvic pain. He is currently the Assistant Residency Program Director and the Vice-Chief of Ob/Gyn for Carilion Roanoke Memorial Hospital’s medical staff.

Dr. Johnson will begin his new role on Oct. 1. 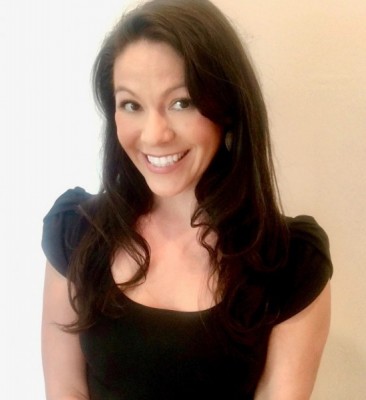 In this role, Klute will provide innovative, creative and influential strategic leadership in the development of system payer contracting relationships and pricing strategies across all Carilion's markets and services.

Most recently, Klute served as Executive Director-VP of Managed Care and Financial Clearance at the University of Texas’s Dell Medical School. In this role, some of her responsibilities included leading the strategy related to alternative payment models critical to the medical school’s mission; leading Clinical Network and Commercial ACO contracting strategies; leading a team of Contracting Managers; and leading the Decision Support team.